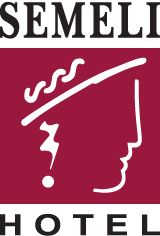 Nicosia, the island's capital, combines both old and new in a busy modern commercial and business centre and encompasses a centuries-old culture. The centre of the city is its old quarter surrounded by a Venetian sandstone fortress wall with a moat and heart-shaped bastion.

Mosques and palm trees give an oriental atmosphere to the old city. Wander round narrow streets with overhanging balconies and a beautifully restored pedestrian precinct with craft shops, cafes and taverns. Make sure you stop off at St John's cathedral with its frescoes and the marvellous museum of Byzantine icons. In the evening catch a concert in the moat or an exhibition at the Famagusta Gate, one of the three original entrances into the old city, which has now been restored and is used as a cultural centre.

The new town spreads beyond the walls with a modern Europeanised centre of high-rise buildings, office blocks, shops and pavement cafes, expanding into suburban residential areas. Lefkosia offers the best in shopping.

Of the city's main sights, the Cyprus Museum houses the best collection of archaeological artefacts on the island, including a first century BC Roman statuette of Aphrodite of Soli and the original mosaic of Leda and the Swan, while the Leventis Municipal Museum depicts the history of the town.

Find out more about the City of Nicosia here 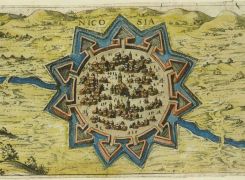 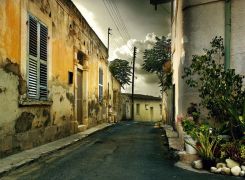 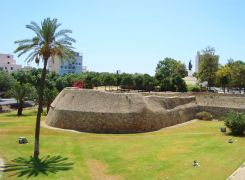 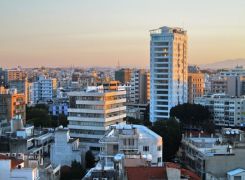 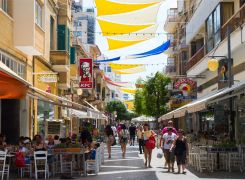 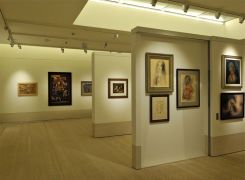